If you want to be a Don, you have to be prepared to crack a few skulls along the way. Training units and increasing the size of your army will help grant you victories against enemies and protect your city from harmful attacks. Each unit has a unique strength and weakness, and it's best to create a diverse army that can withstand different types of battle. Training units can also have a positive influence in respect, as stationing units at captured cityscapes can bring about amounts of Respect points, per tile (cityscape). XP can also be improved by units.

There is a limit on how many units you can have: 500 per level of Logistics research.This means there is a max of 11,000 units since Logistics can only go up to level 22 at this point. Troops also cost influence to build, which can be raised by upgrading available apartment buildings. Influence key per Apartment Level

Troops you can send into battle when attacking a rival Family or gang. 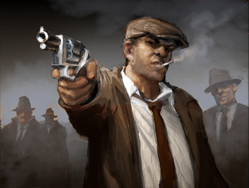 Thugs are suitable units for smaller attacks, and can be a powerful force if used in good numbers and strategy. They are generally very vulnerable going against higher level foes. High level players use arsonists as a replacement for thugs, and they tend to die very easily. 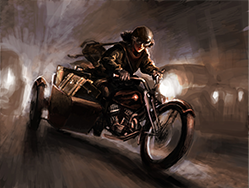 Info: Couriers are a good choice for players overall, being rather inexpensive to train and maintain. They are seldom targeted or killed in conflict, despite their seemingly pathetic offensive capabilities. Wise players can often send a force of couriers as a scout force before initiating a main attack order to measure the numerical strength of their foe. They are weaker against arsonists. 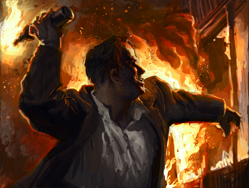 Arsonists are primairily the replacement for thugs to fill the much needed position of footsoldiers. They tend to have a better chance of survival and can better defeat foes in battle. They outclass thugs and couriers, but can be offset by Bruisers. 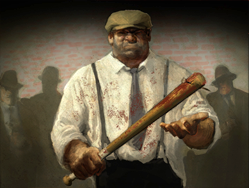 Bruisers are troops that supplement a standing army and can have major impressions as stated in the description, on armies that use lower level troops. Bruisers are often used sparingly, and outclass hitmen and demolitionists but can be countered with sufficient numbers of arsonists. 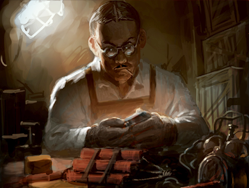 Demolitionists are often vital against high level foes who tend to incorporate powerful car-based units into their army. Relatively inexpensive, lower level players can hold off even Professionals and Tommy Gunners with sufficient numbers of expert bombmakers. 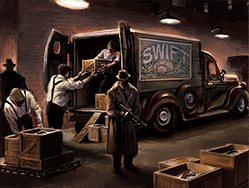 Delivery trucks can be useful to haul tons of stolen items from a major assault on a high level foe who possesses a huge number of viable resources. They are not often targeted and replace couriers on major hits. 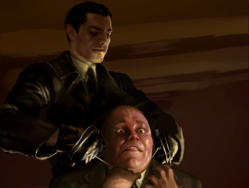 Hitmen are reliable and powerful units that can easily sweep a moderate amount of low-level enemies. They are not often outclassed and perform well in small attacks that require just a little more than a bunch of thugs. They have the highest loads of a unit not specified to carry stolen valuables like couriers. 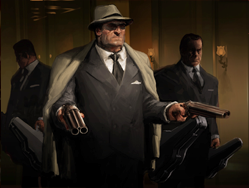 Enforcers are more hardy and tough units than Tommy Gunners and are good supporting units, greatly increasing the potential for an assault force. They are seldom killed, though more targeted. 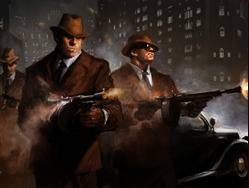 Tommy Gunners are car-based units that can perform well against higher level units like Enforcers or Professionals. A good-sized team of Tommy Gunners, if you can maintain the cost, can be a highly feared and versatile force in your army. 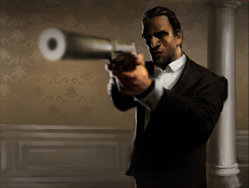 Professionals are the highest grade, the most elite troops you could incorporate into your army. With the highest stats of all, except Load, they are outclassed by none and feared by all. Professional teams can lead assaults very easily, being some of the most powerful supportive units in the game, if the cost can be supported.

Troops that will fight against enemies that attack your city. Can be unlocked and trained by visiting the Guard Post and Front Gate in your Estate. 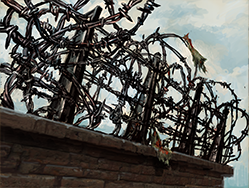 Booby traps can deter car based units from assaulting the estate. 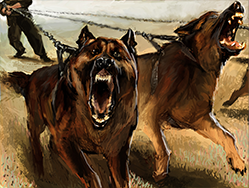 Guard Dogs are very proficient and versatile in repulsing moderate numbers of any sort of enemy. 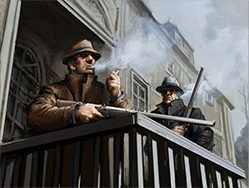 Armed Guards are the best in taking out any attackers even if the odds don't quite match.

>> Remember that training units consumes Food, so be sure to increase Food production when training large amounts of units! Don't forget the cash they require per hour as well, for that you can upgrade hiedouts and appartments. <<

Retrieved from "https://godfather5f.fandom.com/wiki/Quick_Guide:_Units?oldid=10398"
Community content is available under CC-BY-SA unless otherwise noted.